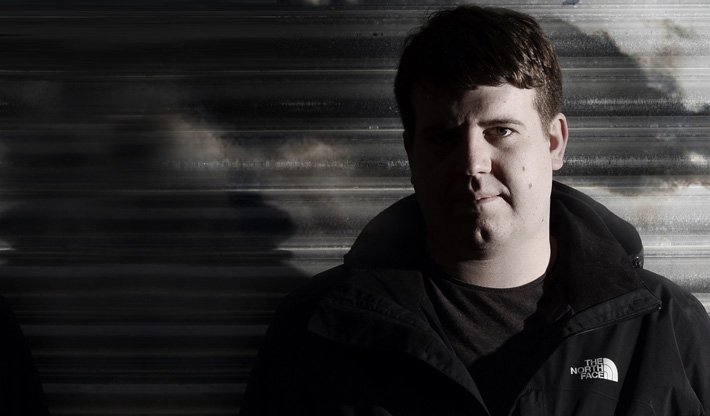 Chris is a long serving dj on London’s underground scene, having held many a residency since his first appearance’s in the clubs back in 2004.  He’s played pretty much anywhere worth mentioning in the city and is often called upon to support when a techno legend is in town.  His cool tempered attitude yet, confident approach to sets with his natural ability, to tease crowds of 200 to 2000. This has gained his respect with the local partygoers over the years.  His addiction to the turntables is noticeable and the longer the set, the better, in his eye’s.

Along with Gareth Wild, Chris launched the EarToGround project back in 2010 and not long after helped shape the party brand into the label ready for it’s first release ETG001, where alongside studio partner Dax J he created the deep sensations of “Programm” the first original 12” which saw remixes from fellow London based techno heads “Shifted” and “Truss”. Following that single “Chris Stanford & Dax J” re-appear on ETG003 with another original piece, the hard hitting “Kommand” this time with a remix from Manchesters, “AnD”.  As well ETG, Chris has vinyl releases coming out on Tact Recordings and Falkplatz Records. Chris has been with ETG since the beginning and now holds a role as the label A&R guy and as a firm member of the EarToGround team is working of carving the current and future plans of our young label.