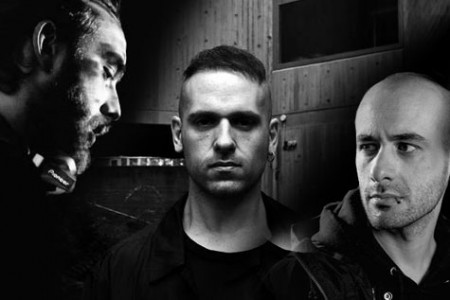 VSK is an Italian Dj/producer based in Rome. After sharing the decks with Conrad Van Orton at “Fluid” parties, he became a resident DJ at Goa Club in Rome, where a good feeling with the public grew. Since then VSK started working in a Recording Studio as a professional audio engineer, dealing with productions for movies and television.

Recent appearances have seen him stepping up to the decks at Tresor in Berlin as well as Corsica Studios here in London.

His debut EarToGround release consists of 4 tracks of extremely stand-out Techno each displaying a specific style of the genre as seen by VSK.

Ness began his electronic music journey in the late 90’s and his evolving interest and passion soon encouraged him to start a dj career experimenting with various genres – from trance to pure experimental. With a background in sound engineering and many years of research and fine-tuning, he gradually developed a distinct personal style with a strong focus on atmosphere combined with hypnotic vibes. In 2007 he opened his own record store in his hometown in Sardinia (Italy) and 2 years later he founded his first label – Mono Records.

Ness’s music and dj sets are well accepted and defined as an exploration of wide range of deep hypnotic techno and ambient soundscapes.

Recent appearances have seen him stepping up to the decks at Tresor in Berlin as well as Corsica Studios here in London and the highly acclaimed Amsterdam Dance Event. 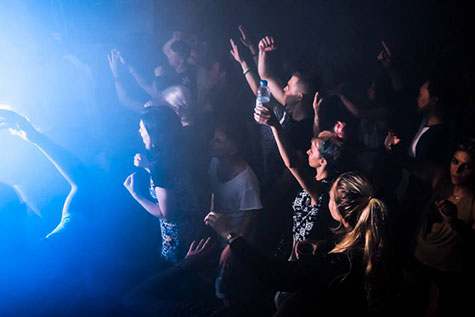 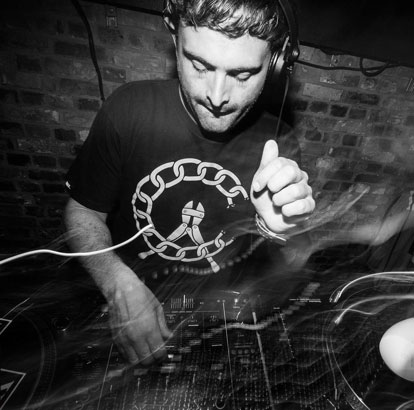 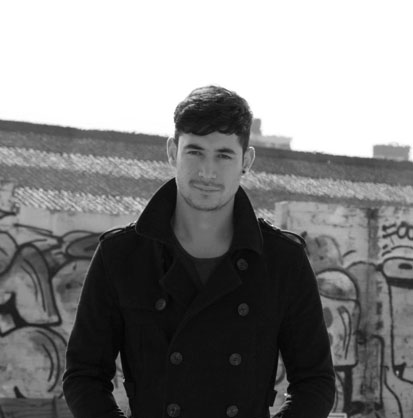 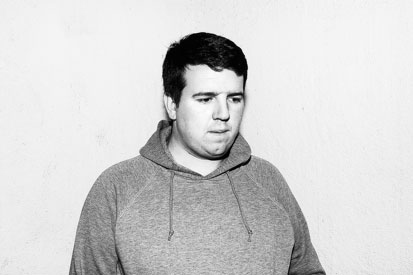 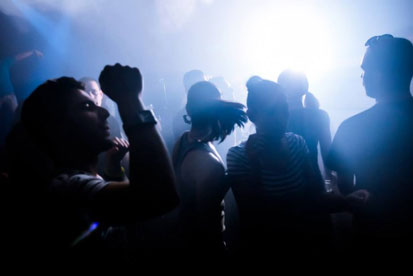 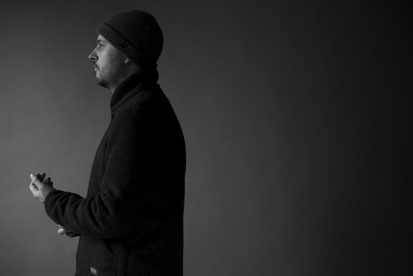 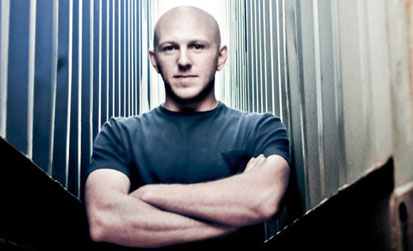 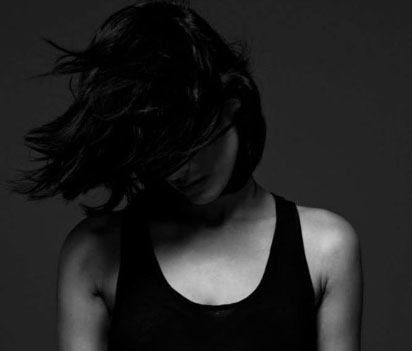 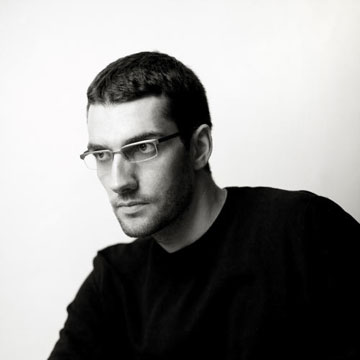 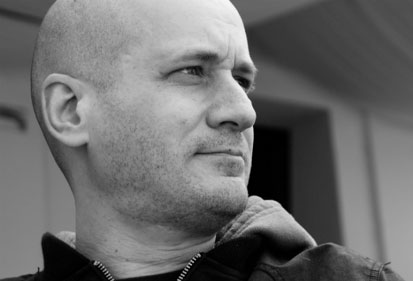 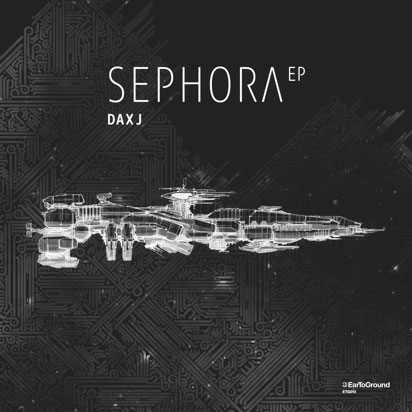 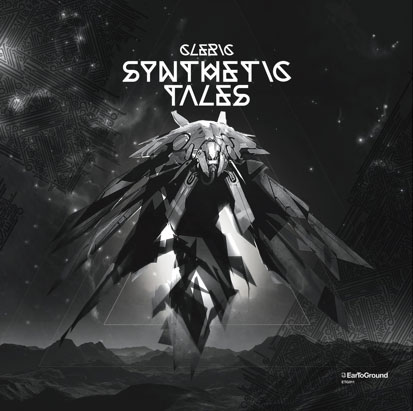 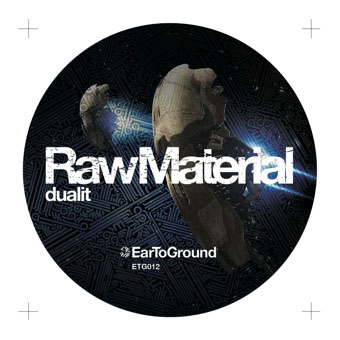 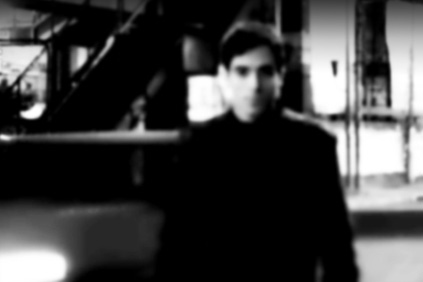 Voices From The Lake – Drop 4 – Prologue 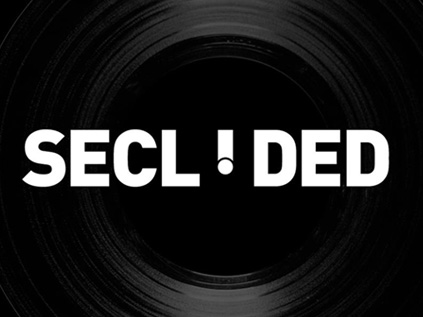